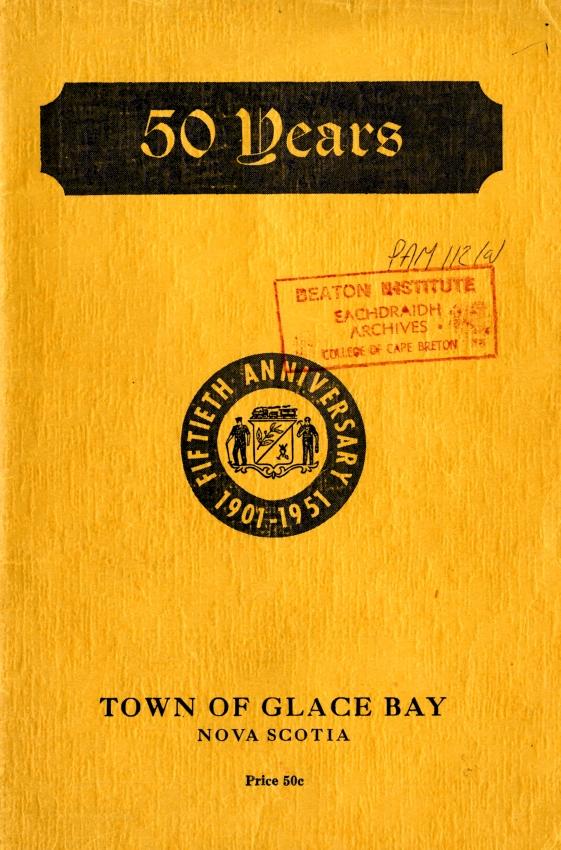 The French are credited as the initial inhabitants of the area of Glace Bay with the discovery of “mountains of coal” along the coast of the area they called Baie de Glace by Nicholas Denys, governor of Île Royale (Cape Breton), in 1672. They would begin settlements in the early 1720s, the area of New Aberdeen being the earliest reference to a European settlement in Glace Bay. The area became used for coal mining, which was to be sent back to Louisbourg to maintain the fortress. After the British took control of the area in 1748, the mines began to rapidly develop, which saw the growth of Glace Bay as a community and a town. The development of Glace Bay had always been directly related to the progress of the coal industry. Consolidation of coal operations under a single company in the later years of the nineteenth century saw new citizens from other parts of Canada and overseas pouring in. Immigrants from Poland, Greece, Russia, the Caribbean, England, Scotland, and Ireland all found homes in Glace Bay. In 1901, Glace Bay became the first town in the British Empire to obtain a charter under the reign of King Edward VII. Little Glace Bay, the village of Caledonia, Dominion no. 2, 3, and 4 collieries (including the old Hub and Sterling Mines) came together to form the new town of “Glace Bay” under legislative action on January 18th that same year. After 1901, an elected council was appointed for Glace Bay. This council would make the majority of municipal decisions and begin the initiatives for road, sewage, water system, education, and medical development. Originally consisting of eight councillors, the town was later divided into six wards with two councillors each, increasing the number of councillors to twelve. Glace Bay would continue on as a distinct autonomous town for 94 years. In 1995, the government of Nova Scotia sought to reduce the number of independent towns, thus, Glace Bay became incorporated with several other towns within Cape Breton Island to form the new Cape Breton Regional Municipality under the Cape Breton Regional Municipality Act.

Item is a souvenir from the golden jubilee of Glace Bay, N.S. in 1951.