Alex Morrison and Ted Slaney: "The Bay News, the newspaper of the Cape Breton Highlanders, began weekly publication with its first edition hitting the streets on 25 August (1945). It was intended to be a self-supporting venture but the staff was assured that any losses would be covered. Its last edition was on 24 November (1945)." 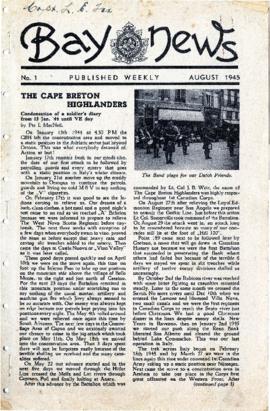 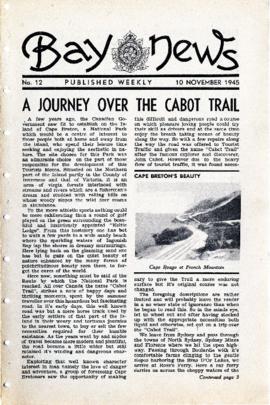 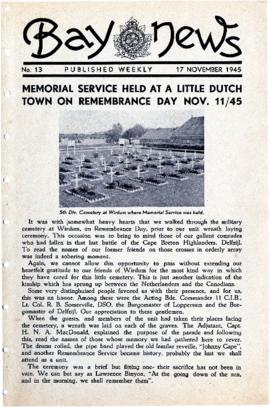 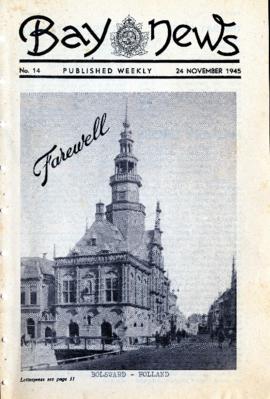 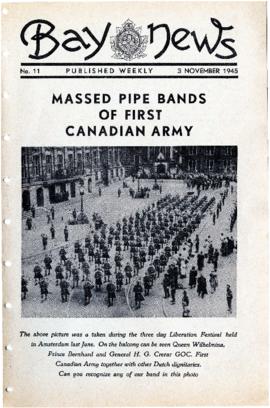 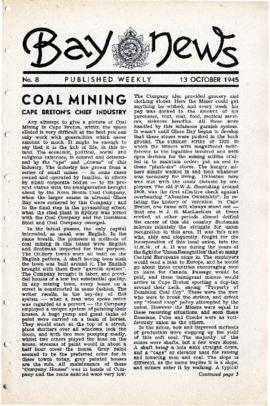 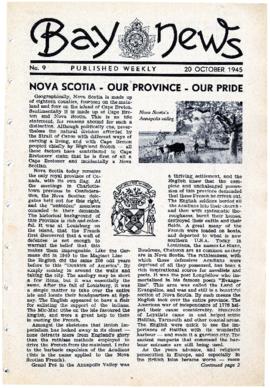 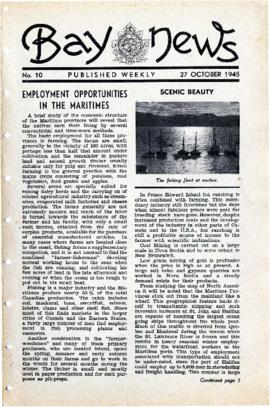 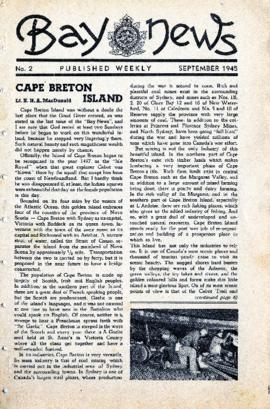 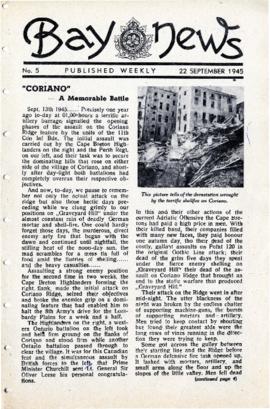 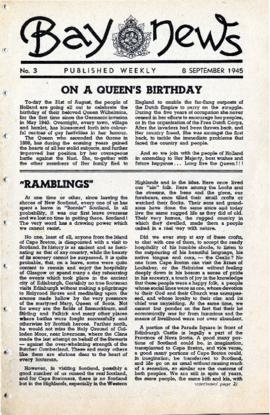