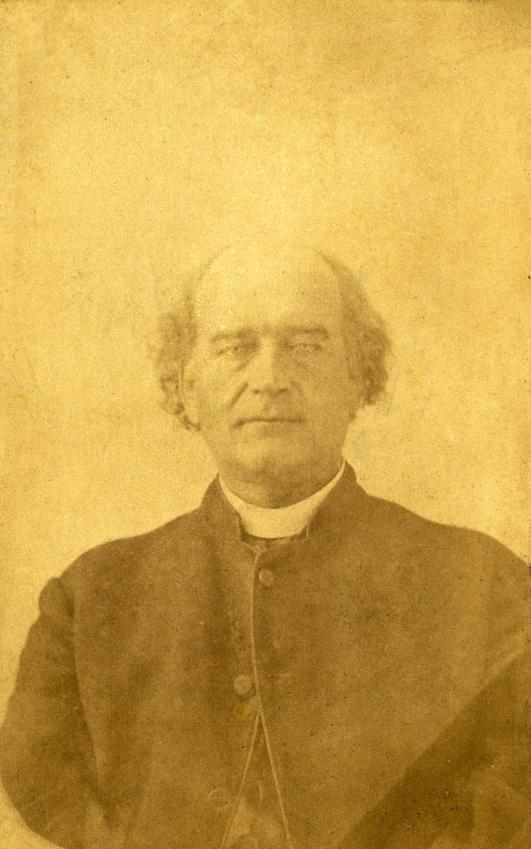 Item is a photograph of D.M. MacGregor.

Photograph was donated to the Beaton Institute Archives by Frances (Dodd) Ridgway.