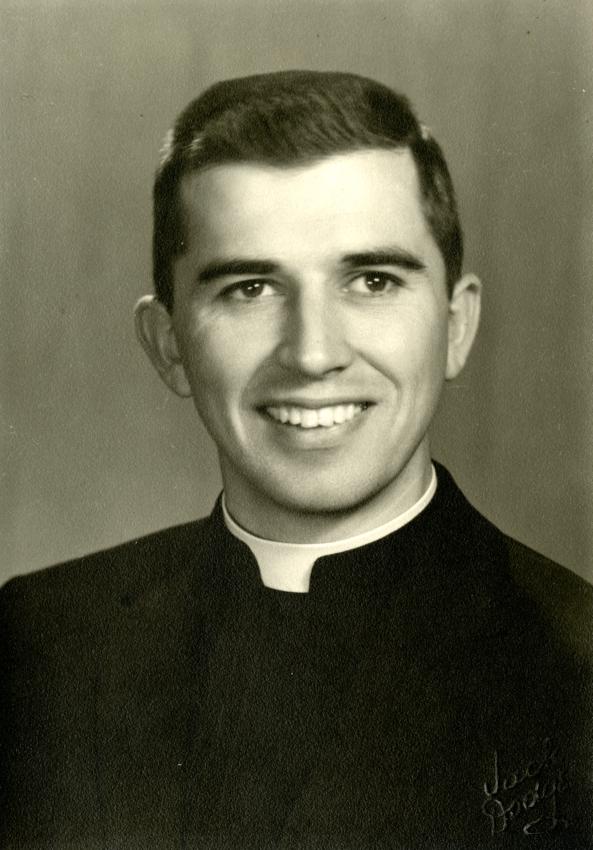 Dr. Gregory Jerome MacLeod was born in Sydney Mines, Cape Breton on November 24, 1935. He graduated from St. Francis Xavier University in Antigonish, NS in 1957 with a Bachelor of Arts Degree. He studied for the priesthood at Holy Heart Seminary in Halifax and was ordained a priest in 1961. He spent just over a year in parish ministry, first in Pictou County and then in Glace Bay. He first taught at Xavier Junior College, Sydney from 1962-1964 and was a professor of Philosophy at the University College of Cape Breton (now Cape Breton University) throughout his academic life and a priest of the Diocese of Antigonish. He retired Professor Emeritus from CBU in 2002. MacLeod held the position of Director for the Tompkins Institute For Human Values and Technology at CBU and spearheaded a diverse range of community economic initiatives. Dr. MacLeod passed away in Sydney, Nova Scotia on May 3, 2017.