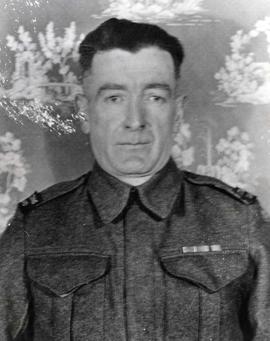 Fonds consists of Poetry and correspondence of Mr. MacFarlane, as well as
several scrapbooks and postcards of WWI.
A. The poem “Springtime in Margaree” was a gift of Sister St. Frances of Rome, C.N.D.
B. Correspondence and papers presented by the MacFarlane Family are arranged as received: