Upon the Death of Dr. MacMillan

File consists of clippings of Dr. MacMillan’s obituary and letters of condolence sent to his family. 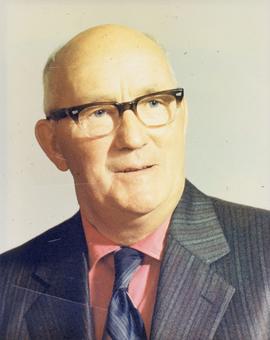