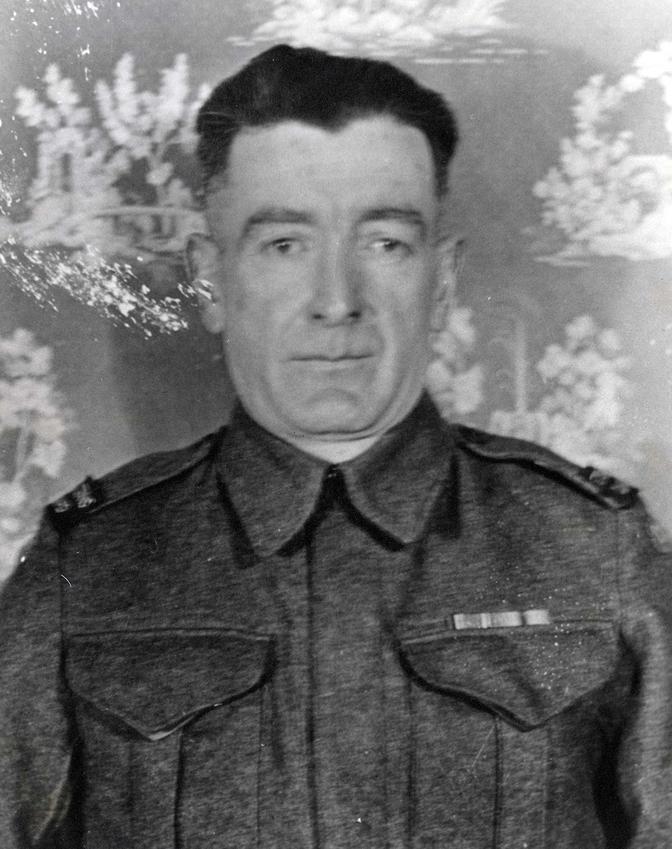 Walter Scott MacFarlane was born at Upper Margaree, Inverness County in 1896. He was a veteran of the First World War (1914-1919) and also World War II (1942-1946). He was well known as a poet and songwriter and published poetry. His work appeared in Important American Poems, 1935, the anthology American Voices, 1939, as well as newspapers of the day. He died in 1979.

Fonds consists of Poetry and correspondence of Mr. MacFarlane, as well as
several scrapbooks and postcards of WWI.
A. The poem “Springtime in Margaree” was a gift of Sister St. Frances of Rome, C.N.D.
B. Correspondence and papers presented by the MacFarlane Family are arranged as received: