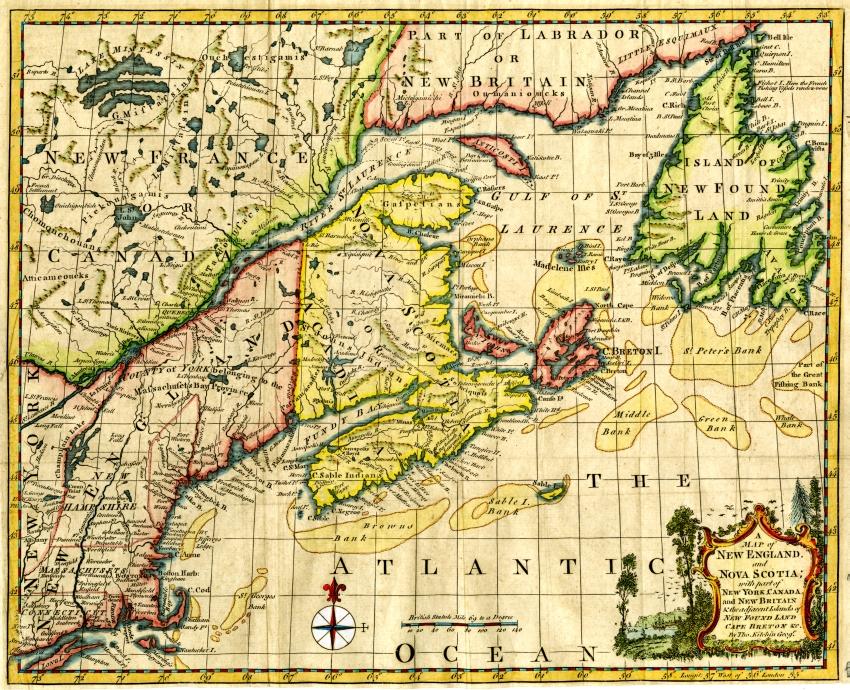 Thomas Kitchin was an engraver and map-maker from Southwark, England. Kitchin was apprenticed to Emanuel Bowen in 1732 and in 1773 appointed royal hydrographer to King George III. He produced John Elphinstone's map of Scotland (1746), Geographia Scotia (1749), and The Small English Atlas (1749) with Thomas Jefferys. The Large English Atlas (with Bowen 1749–60) was an attempt to cover England at large scale. He produced 170 maps for the London Magazine (1747–83). He died in St Albans in 1784.