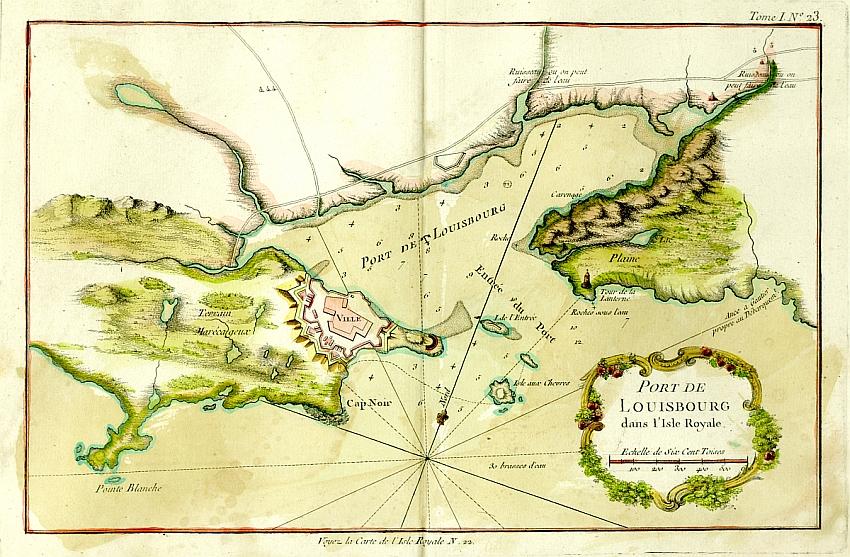 Jacques Nicolas Bellin was appointed hydrographer (chief cartographer) to the French Navy at the age of 18 in 1721. He was eventually named the official hydrographer to King Louis XV. A member of the French intellectual group, the philosophes, Bellin's work was known for intellectual rigour and high quality often copied by other cartographers. His maps set a high standard of production and accuracy and were often copied by other cartographers. During his term in office he was commissioned to carry out major coastal surveys. In 1764 he published the Petit Atlas Maritime in 5 volumes.